The plains in Olivenza conditioned the late emergence of a settlement. However, remains of Neolithic, Roman, Visigothic and Arab settlements have also been found in the area.

In 1230, Alfonso IX of  LeÃ³n conquered Badajoz. The Arabs withdrew towards the South, and the Christian kings strengthened their positions and entrusted Alconchel to the Templar Knights. From there, the Order expanded its influence and populated Olivenzaâthey built a church and a castle. Twenty-eight years later, in 1278, Badajoz accused the Templar Knights of having populated land they did not own, and the area was handed over to Badajozâs council.

Taking advantage of the civil wars in Castile and LeÃ³n, after the death of Sancho IV, king Denis concurred (AlcaÃ±ices, 1297) with queen regent MarÃ­a de Molina the surrender to Portugal of several border settlements, among which was Olivenza, in exchange of his promise not to support her enemies. King Denis built then, with the help of the Order of Aviz, the first wall in Olivenza, beginning in 1306. His son, Afonso IV, built the castle and the Homage Tower in 1332. In 1488, John II reinforced said tower.

From then on, Olivenza would be Portuguese, except from little interregnums due to war reasons, until 1801. During these five hundred years, Olivenza was a border military stronghold. The main monumentsâMadeleine, House of Mercy, Help Bridgeâwere built during Manuel Iâs reign (16th Century). In 1657, during the Portuguese Restoration War, Olivenza was conquered by Spain and later, in 1668, given back by the Treaty of Lisbon, which ended the war.

In 1801, NapoleonâSpainâs allyâordered the invasion of PortugalâEnglandâs ally. After a brief campaignâand behind Napoleonâs backâin June the Treaty of Badajoz was signed, by which the strongholds taken, except Olivenza, were given back. The new border was set at the Guadiana river.

Spanish Olivenza has become head of an important region, still retaining its extraordinary monumental and cultural legacy. Portugal and Spain assemble in this town, declared in 1964 as ensemble of historical-artistic interest. It's part of Spain's most beautiful villages Association since 2019. 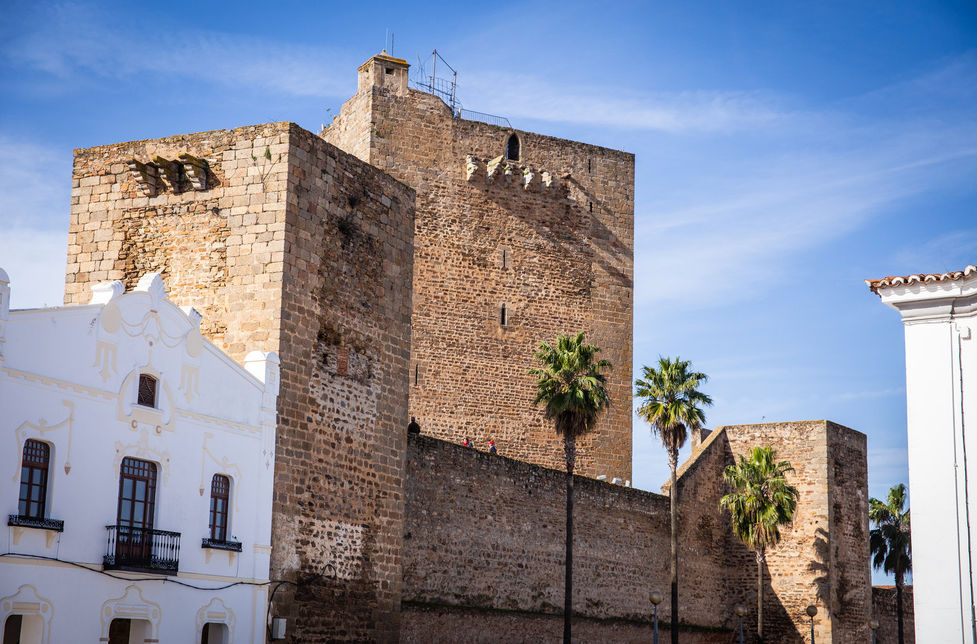 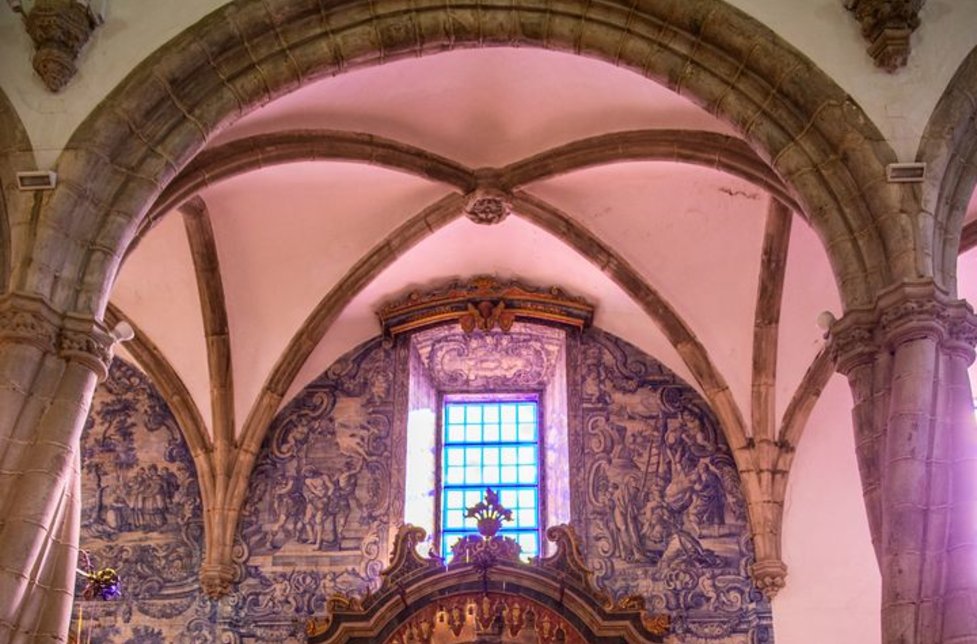