Standing 611 metres high, it towers over the region's predominant plain. Olive groves are abundant in most of the area, except in the southern part of the region, which is pastureland. It is rich in flora and fauna. There are many aromatic species such as oregano, mint or thyme, although the queen is the so-called Rose of Alexandria, or Rosa albardeira, a kind of peony (paeonia broteroi) that flowers abundantly in April, attracting many hikers.

To appreciate the richness of both plant and animal life, we propose the following hiking route:

The total distance will be 10.5 km, short but with steep slopes, and the departure is made from about 500 meters before reaching the Village of San Jorge de Alor, near its cemetery, by a wide, well-maintained road. A few meters from the start of the route, you will find a first information panel with the elements of interest on the route. A four-kilometre climb through olive groves leads us to the "TÃ­o PeliÃ±as" hut, which will serve as a refuge if necessary. The first kilometre and a half are smooth, until you reach a herd of goats that appears on the right. The milk from these goats, which graze the aromatic herbs of the mountains, produces the prized quesadillas. The next section becomes more difficult due to the beginning of a steep slope. If you make the trip by bike, there are some places to stop and rest. From here, the road becomes more difficult, with very hard climbs. Here the landscape is dominated by olive trees, holm oaks, orchids, aromatic plants such as thyme, oregano, lavender and, of course, the spectacular peony already mentioned. After the third kilometre, a fork appears. It is recommended to continue ahead, abandoning the path on the left that leads to the "Piedra Furada" farmhouse. You will then come to a first gate. Here the difficulty decreases for a few meters and then returns to a certain degree of difficulty. During the whole way, we can observe many insect-eating birds (great tit, Eurasian blue tit, Eurasian nuthatch, common chiffchaff, lesser whitethroat...) and several rabbits.

In the aforementioned hut, you can make a stop to regain your strength. The last section takes us to a viewpoint, a magnificent balcony that looks out over the southern side of the mountain range, where the slope is steeper. You can see large pastures that house bull farms, with their small bullrings and the rock castle of Alconchel in the background. Going up a little further to the west, a tower has been built, next to the geodesic vertex that marks the highest part. On its terrace, a methacrylate pyramid reproduces a map of the surrounding area. Here we can observe a great variety of birds among which we can mention:

It is recommended to make the descent to the aforementioned hut via the path, following a first stretch of Mediterranean forest with abundant Kermes oak, green olive trees, strawberry trees and buckthorn bushes. The olive grove that leads to the initial road will appear again, but you should stop and refresh yourself at the water well that is located there.

At this point, you will head towards the farmhouse called "Pozo del CaÃ±o". It was there that in 1781 the famous bandit and smuggler Diego Corrientes was captured, who took refuge in the then Portuguese lands of Olivenza. From here, the path runs along the road that leads to the village. On the left, you can see the old watchtower of "Las Moitas". This completes the ten kilometres of the route. 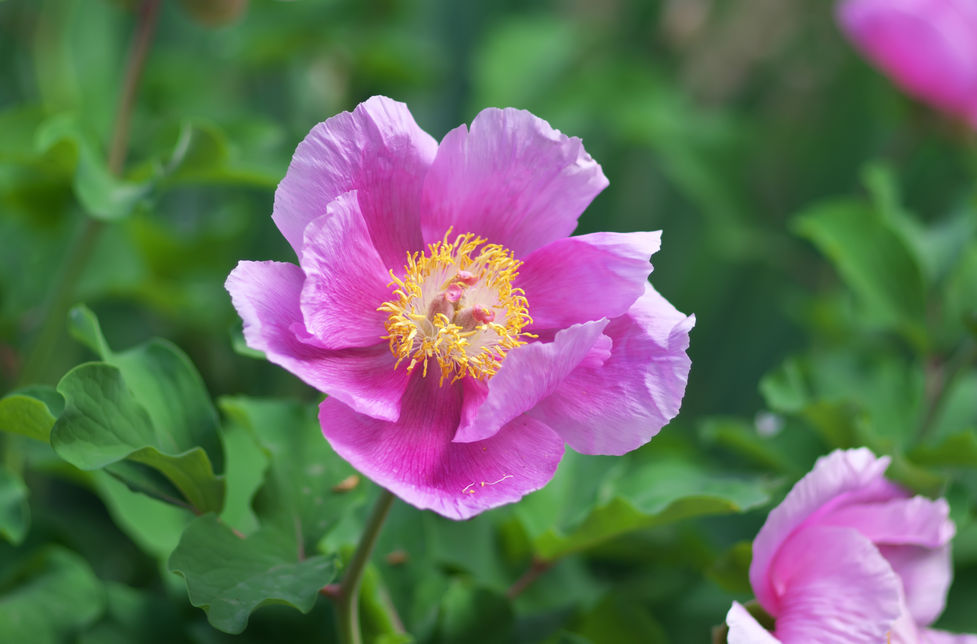 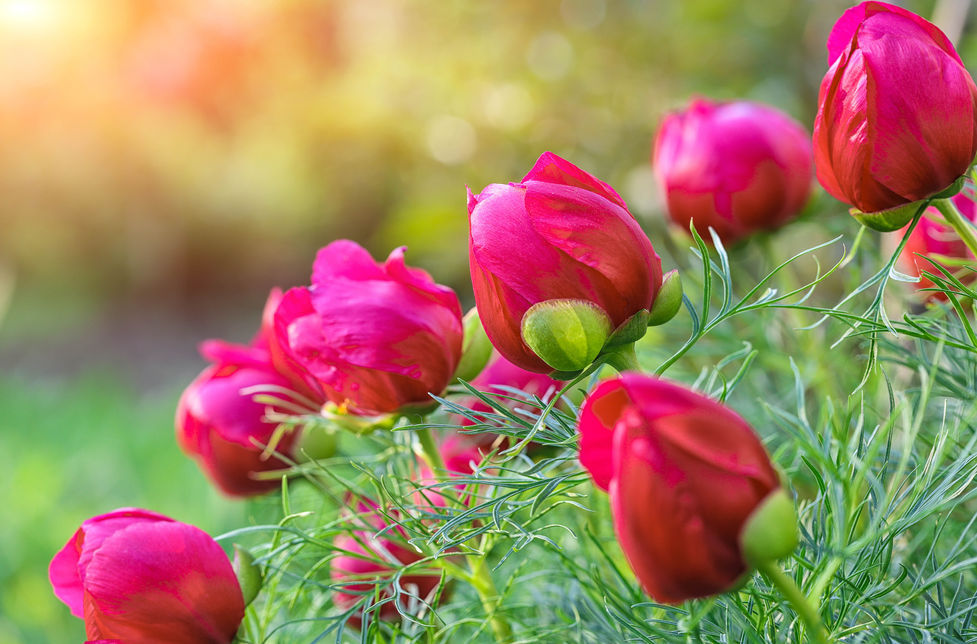